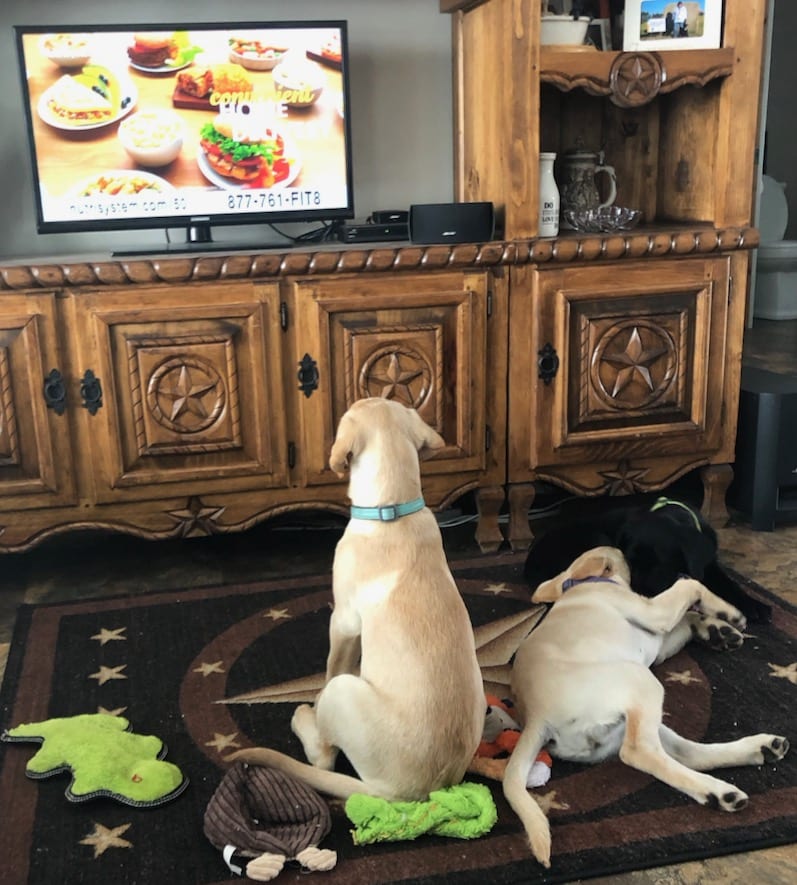 So, now your pup is 8-10 months old and it’s time to start actual development training. Gets their butts out from watching tv and into the field where they belong. This video is a little further along but demonstrates the proper use of a heeling stick.

I will add to this document after publishing for some time as I smooth and massage my message so check back here for the next while for edits.

Teaching a dog to hold a bumper is relatively simple and takes time and patience. It’s usually done at the end of puppy training and you can do it any time really after 6 months old or later. Very simple, sit the dog down beside you and gently open his mouth a bit from the top and roll the bumper into his mouth at the same time. You repeatedly tell him to hold. They always spit it out because it wasn’t their idea but just gently continue shoving the bumper back in. Keep saying ‘hold’. When they start to hold it briefly you can move to the next step of tapping under their jaw to reinforce it while repeating the ‘hold’ command. They will get it after a few sessions. Progress them to walking around while holding the bumper and reinforce the command at all times whole time while doing it. This command is the first ‘tool’ you are putting in the box and is essential to their development later on. For instance, if a dog is a bit mouthy on a bird and rolling it around in his mouth while hand delivering it, the ‘hold’ command tells him to stop that and simply sit and hold the bird.

I may repeat myself sometimes and if I do it’s just because whatever it is is pertinent a lot through the whole training thing at different times. I’ll even say I told you so. I have been told I write like I talk. Patience is a virtue in dog training. Don’t get in a hurry and don’t skip any steps or you will be sorry and get no sympathy from me. Generally if a dog is solid on a learned behavior for 3 days, you can move on. Skipping ahead will simply screw up your dog and I will say I told you so. Get the picture here? Ok, your dog holds the bumper and you can go through all your obedience steps with him holding a bumper. That’s the goal and when it’s accomplished, move on.

What is force fetching and why does every dog need it? I will answer this and it may surprise you a bit. This is the step where we quit trying to coax the dog and actually start training. It isn’t quite so much Mr. Nice guy as before but it’s the first step to complete communication with your dog.

Forcing sounds inhumane in a sense but really all animal training is forcing our will on the dog to do something we want him to do. Even in retrieving all a dog wants to do is go find that food so he can eat it. Giving it to us is a trained response so is that humane? I consider it to be but if you are PETA or some tree hugger, scroll on to a nice page that suits you, goodbye. No one asked you here.

Don’t get me wrong, I’ve seen inhumane training of retrievers and it’s sickened me to think about it. In the old days there were some techniques that were utilized that I shudder to even think about. The toe pinch, the garrote, the prod. Anyone that feels they need to use these activities to train a dog is a BAD trainer. Stay away from those guys.

I use the ear pinch. Sounds a bit tough but right from day one it produces results and the dog begins to fully understand the purpose of his life and you begin the journey of communicating with your dog. Much of proper dog training produces what I still consider to be magical results. I learned that from spending time with my friend Danny in Texas. The whole basics program is a simple set of activities but when done right in the correct sequence, produces effects that can only be described as magic. It’s very hard to explain other than to say if you do a step properly in the yard, it will produce sometimes many results in the field in a positive way. I have no other way to describe it other than magic.

So, to get back to why every dog need this. Firstly, it establishes the basic fact that you are going to take charge of your relationship. That’s probably what most people understand. Here’s where it gets interesting. You are showing the dog a learned behavior through a procedure that initially gives him no choice in the matter. Your first session will be nothing but a rodeo of pinching ears and shoving a bumper in their mouth. Soon in future sessions you will see a rapid change in the dogs behavior and he’ll be reaching for the bumper. It’s almost like a light switch getting turned on. You are programming in a response to an effect. It changes the dog. Boom, magic.

Some people think of force fetching in linear terms. It’s programming the animal to do a specific task like a machine. STOP! Ingest that statement and then throw it out with the trash in the deepest dumpster you can find. Teaching your dog the fetch does so much more than that. It actually changes their attitude towards training and towards you. Done properly it will instill confidence from your dogs perspective and prepare him for what is to come in future days ahead. Force fetching is not the end result of anything. It’s only the beginning of many steps and thousands of days of training. It opens a part of your dogs brain that was previously untapped where there is a virtual blank page and a whole blank book just waiting for you and him to write in it together. Done properly it increases the retrieving desire and gives the dog no doubt about what his purpose in life is. There’s more to come afterwards but this is where it starts.

When you hear someone say their dog doesn’t need force fetching because he picks up bumpers all on his own, perhaps I gave you just a bit of insight on why that is so misinformed.

The ear pinch is done by holding a shotgun shell in your fingers with the brass sticking out the top. That leaves the edge of the ridge of the brass to make a place to pinch the dogs ear. Leaves no injuries to the ear and gets the point across at the same time. Some people use their thumbnail. That works also.

I’m not doing much more than this on procedures because training cannot be learned from a book or even from a video properly. Videos are better though. I suggest you get Danny Farmer and Judy Aycocks Basics video, which we have in stock for you if you want it. The problem with books such as ‘Duck Dog’ by Richard Wolters, most horrible trainer of all time, is that they get dated and there’s better things to do. The problems with videos, which are leaps and bounds better than books, is that they tend to show only positive responses from the dogs in the vids.

What are you going to do when the dog doesn’t behave perfectly? That’s what makes trainers worth the money you spend on them. They know what to do. It takes years and years to learn to train a dog. Having said that I have seen Danny consult to this day with Judy on a problem he may be having and get some different ideas. I just wanted to tell what insight I have on why we do what we do and what I think about while training a retriever.

Beware of watching too many different videos and techniques. It will cross your wires and derail your train. Pick a trainer you like and watch, learn, ask questions and stick with it.

I’ve said it before, consistency is the key to training no matter what you do. Dogs are very perceptive. 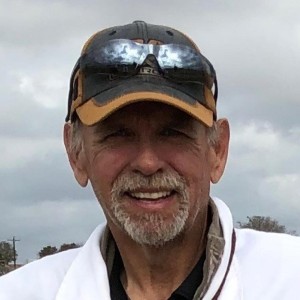 Stu Mead built Club Mead Pet Resort Ltd. in 1993 which has gone on to successfully become one of the top boarding kennels in the Edmonton area. Being very interested in Labrador Retrievers, he also began breeding and training them well before that in 1984. His kennel is permanently registered with the CKC and he's produced many Field Trial Champions over the years. He still actively runs the kennel with his family and spends the winter in Texas, training his Club Mead Labradors! He loves to write and share his expertise and experiences.